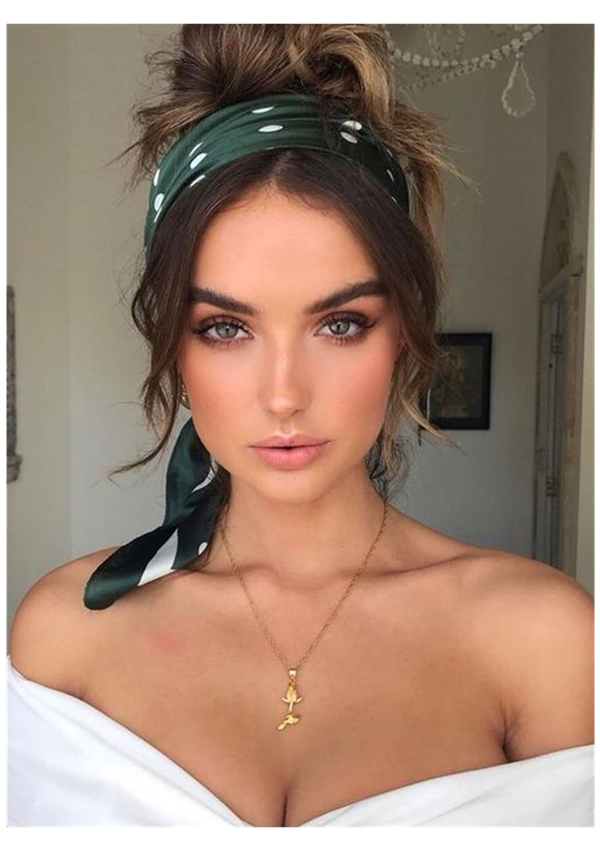 Makeup Styles for Each Event 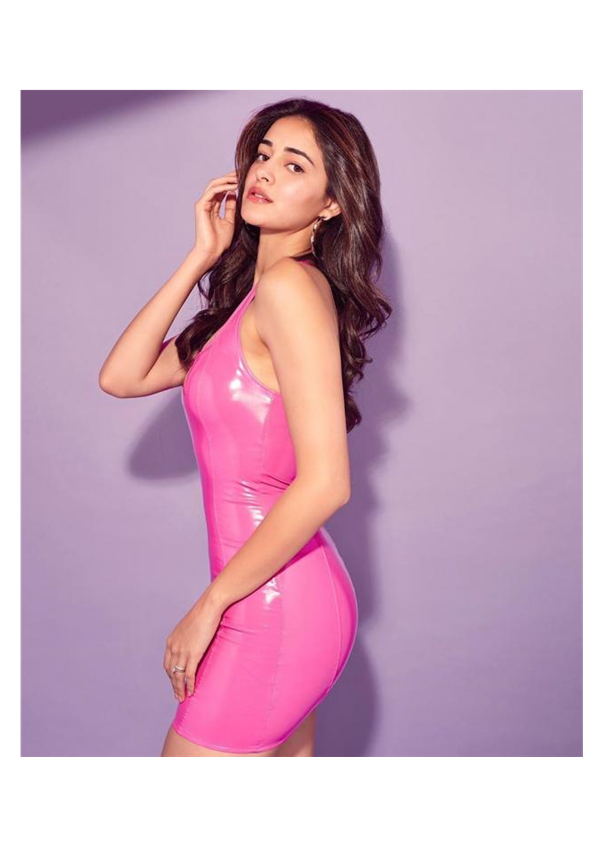 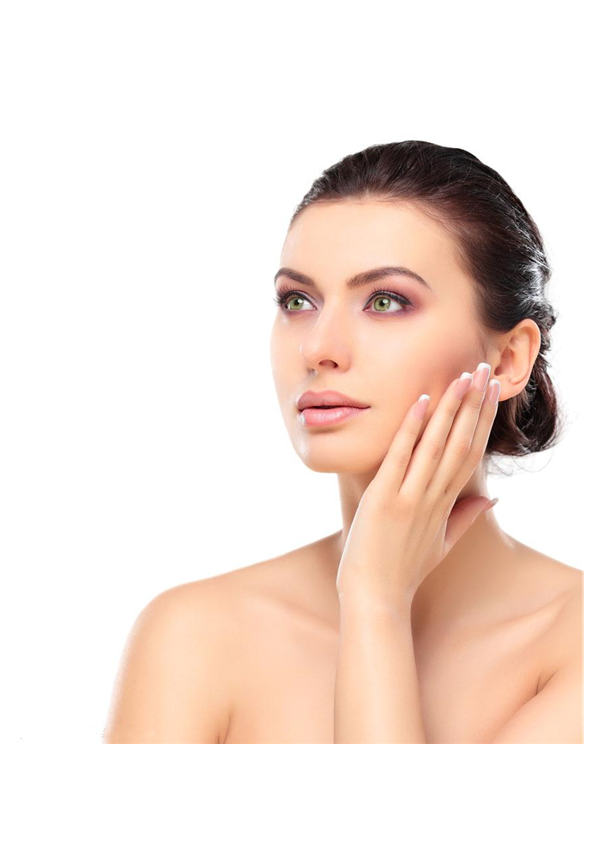 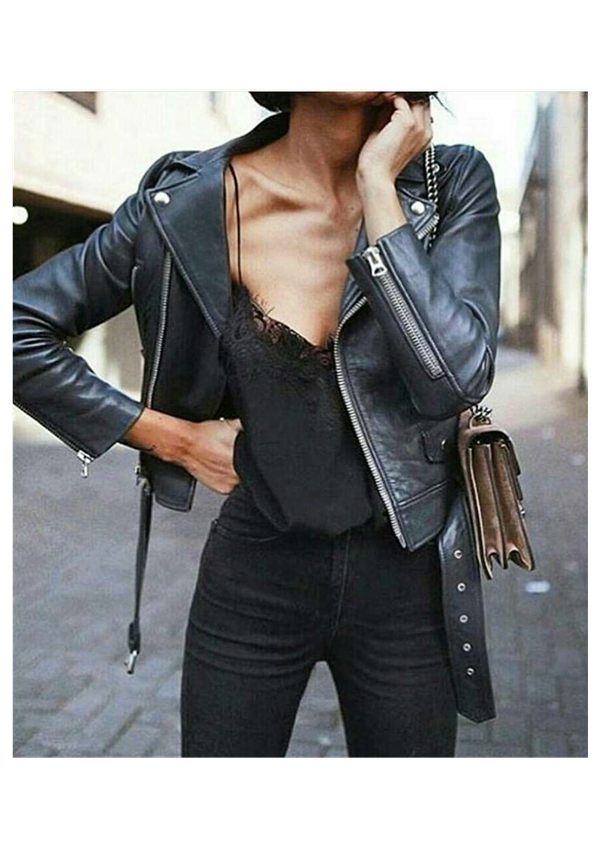 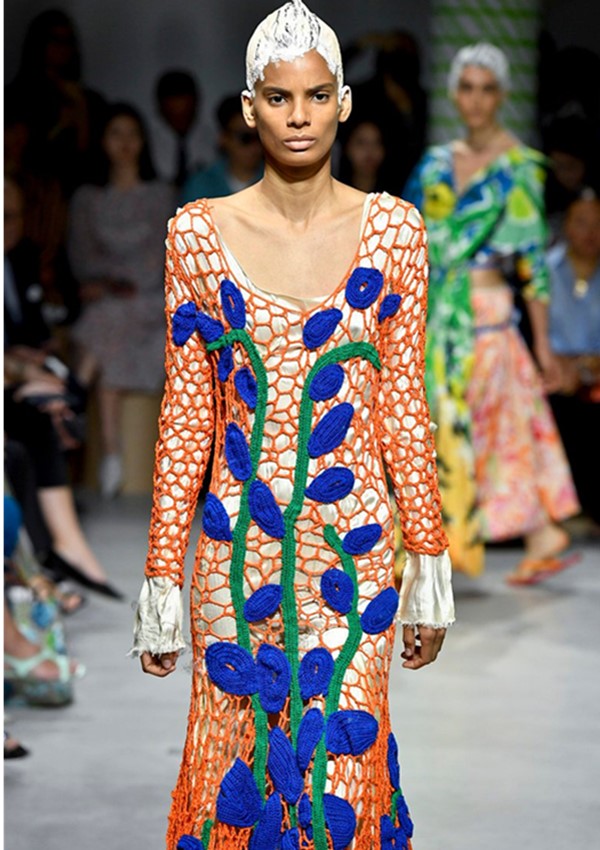 Everything that exists in this world has a life span. It has a rise or peak time after which its decline starts and finally it vanishes from the face of the Earth. The same happens in fashion. There are five stages in the life span of fashion. These stages are inception, rise in popularity, the peak of popularity, decline or fall, and obsolescence.

Here we are going to discuss these five stages of the fashion life cycle in detail. So, let’s get started.

Inception or introduction
This is the first stage in the life cycle of any fashion and it is where a style is introduced to the general public. People have a choice to either accept this style or reject it. If a customer buys and wears a certain style, the fashion moves on to its second stage, known as the rise in popularity.

Rise in popularity
The style that only a few people have adopted is in the stage of rising in popularity. This means that it has not been widely adopted yet. When more people start wearing a particular fashion, it moves on to its third stage.

Peak of Popularity
This is the best time in the life cycle of any fashion. It is when about 80% of the population has already accepted and adopted it.

Decline or rejection
A time comes when people no longer want to wear a particular style and this is when the decline or fall of fashion begins.

Obsolescence
Finally, a style becomes obsolete when nobody wants to wear it. If someone refers to a particular style, which is no longer in vogue, it is often referred to as “vintage”.

It is a fact that fashions do not survive all the time. Some of them stay for several years, while others disappear only within a couple of months. However, every fashion goes through the above-mentioned stages during its life cycle.

Top Deals You Can't Miss From One Kings Lane
21,652 views 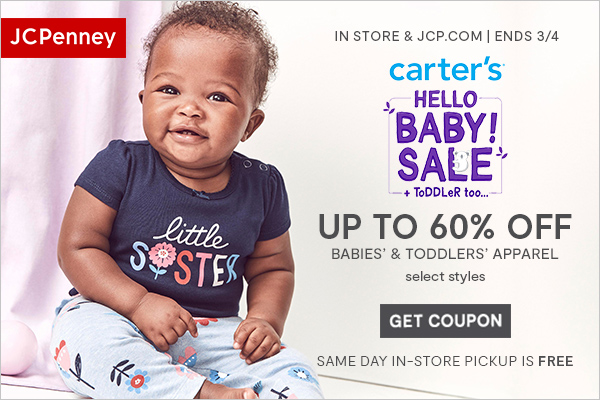 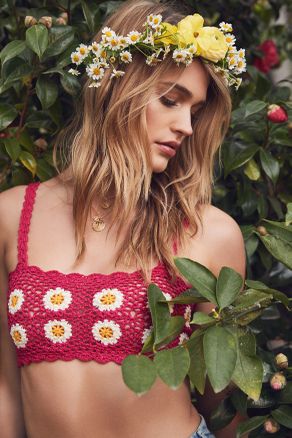 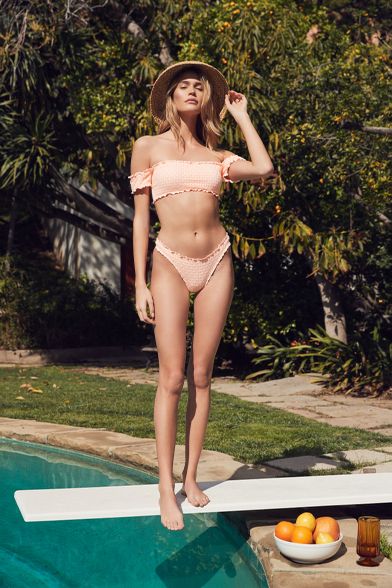 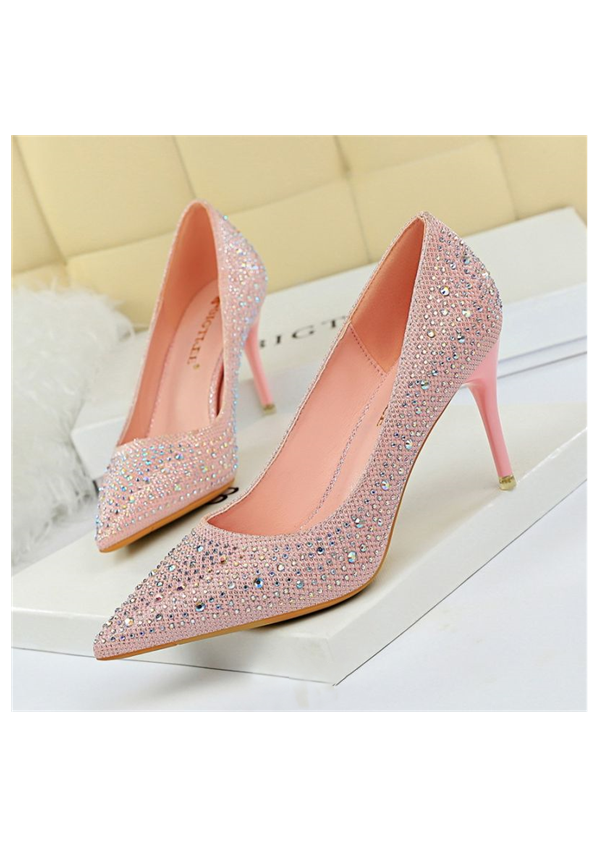 Most recent Fashion News and Thoughts 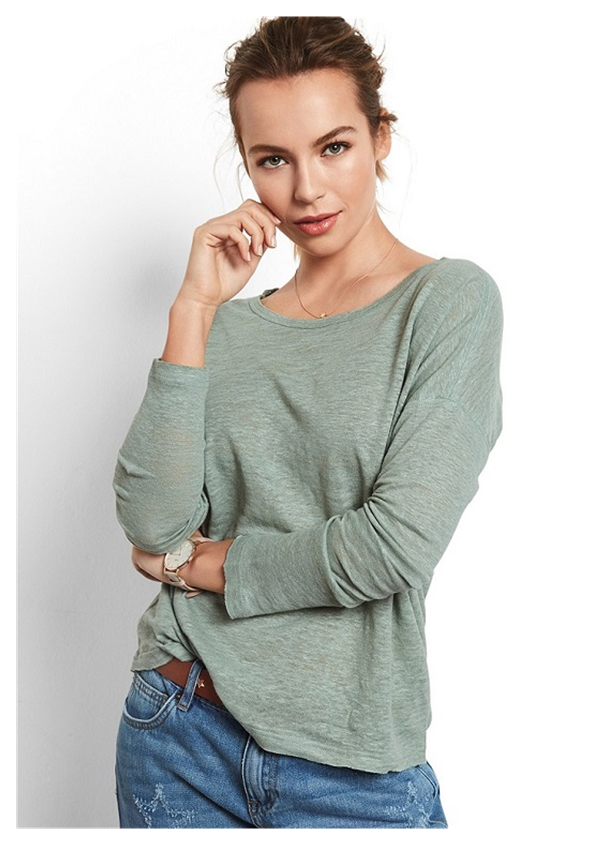 How to Get Enormous Looks for Everyone 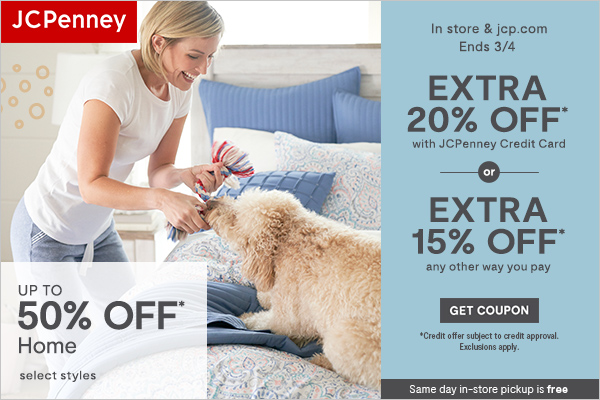